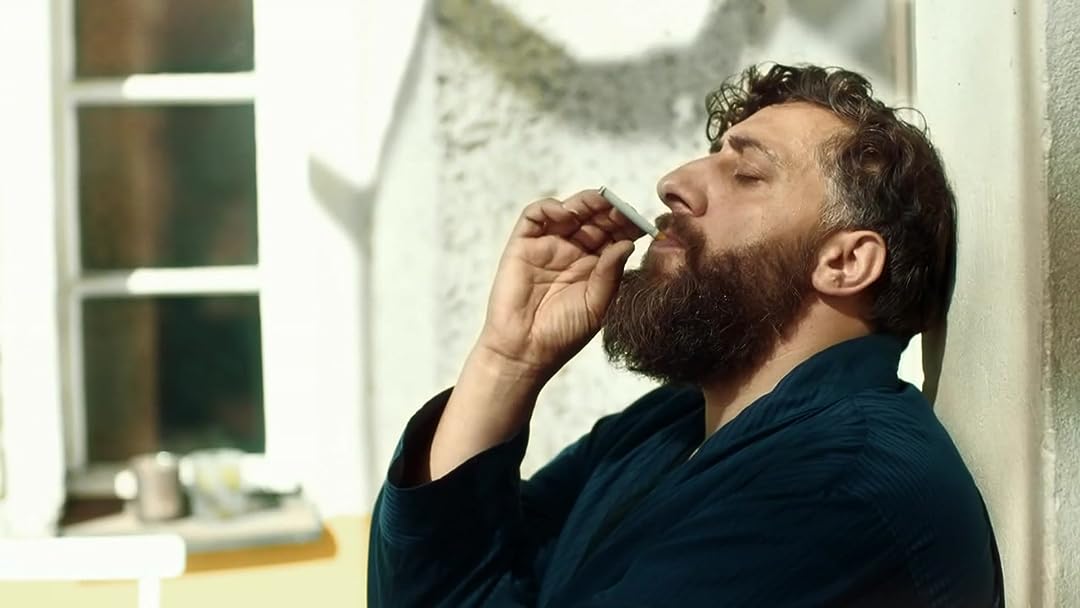 Leen BAm 18. Dezember 2018 in Deutschland rezensiert
1.0 von 5 Sternen
Good show, terrible platform with no subtitles
The show itself is intriguing and having watched it on another medium, also very interesting. The reason why t gets a 1 star is because of how dumb amazon prime have managed to conduct their service. First of all, this show is about Arabs.. it would be VERY nice to have at least substitled in Arabic.. if you are gonna profit off them. Second, there is NO option for English subtitles, despite the fact that amazon prime UK has the same series BUT with English subtitles. Does Amazon prime Germany think everyone in Germany speaks fluent German? That’s an extremely xenophobic outlook. It had the services available, so why not Integrate it across the platform? Instead, i had to wait around and watch it when I was out of the country. That’s German ‘flexibility’ for you
176 Personen fanden das hilfreich